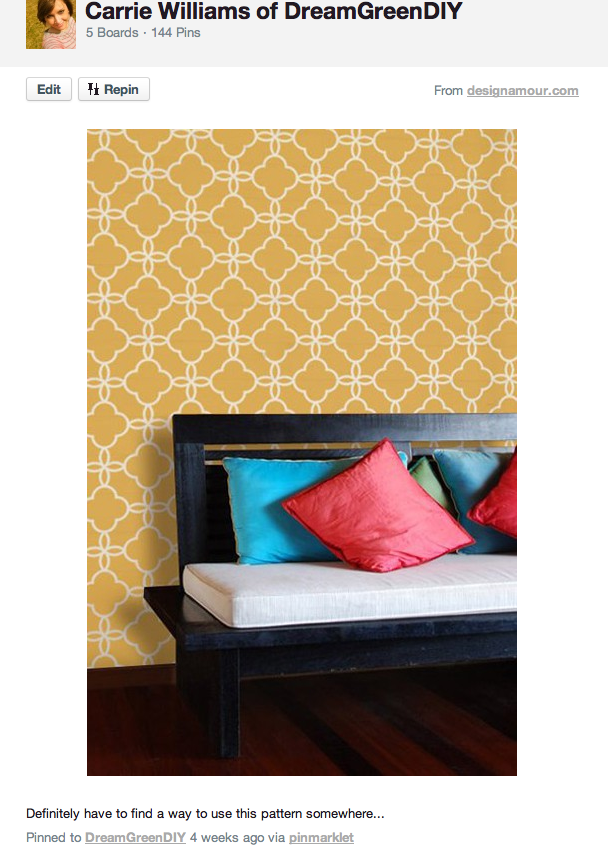 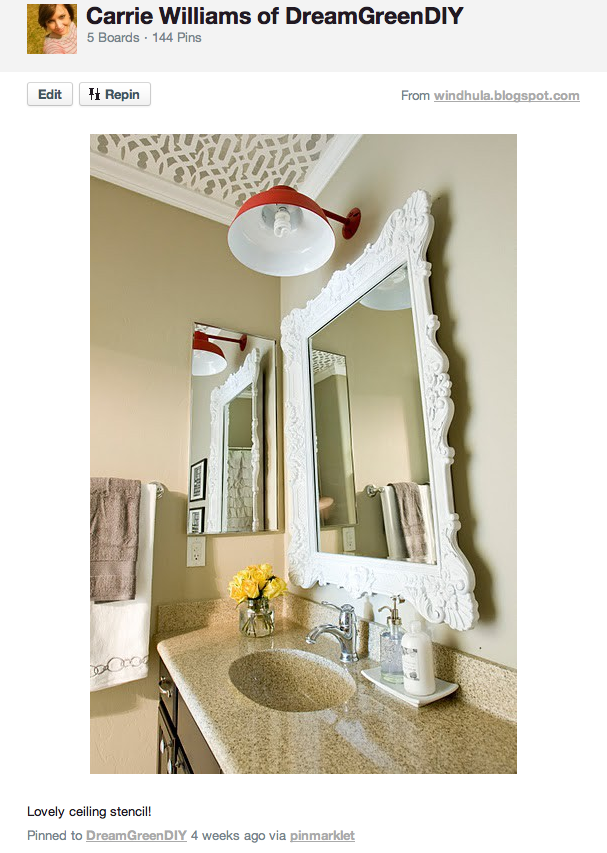 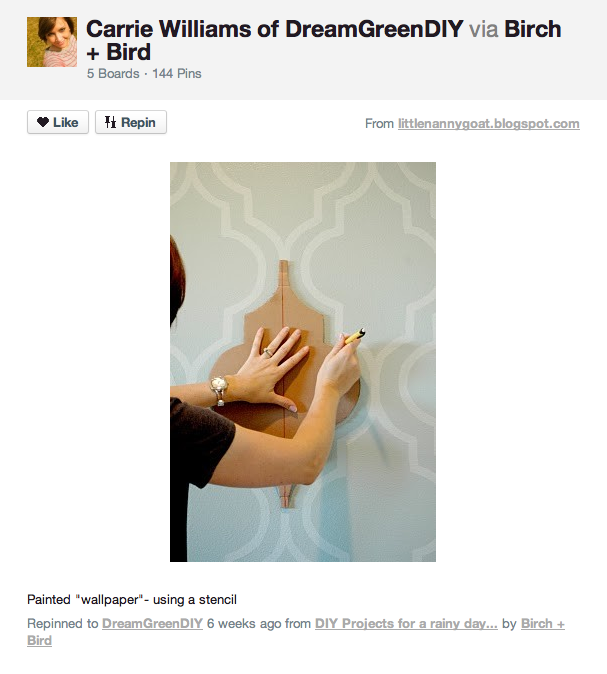 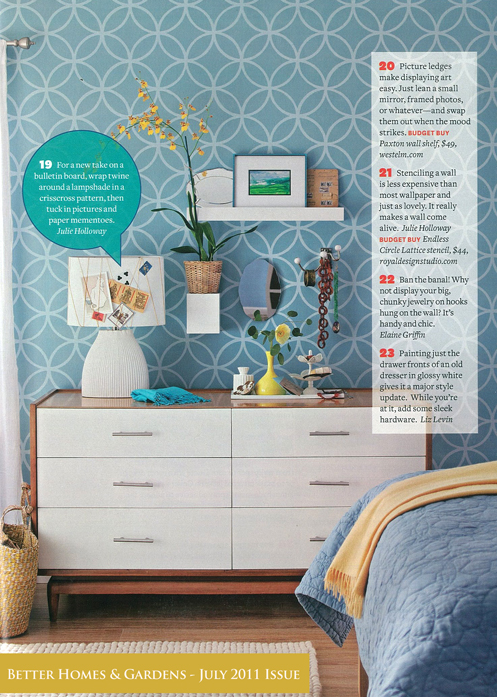 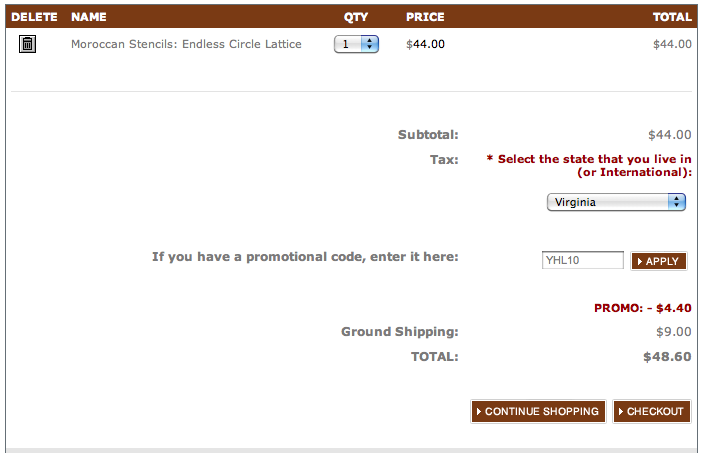 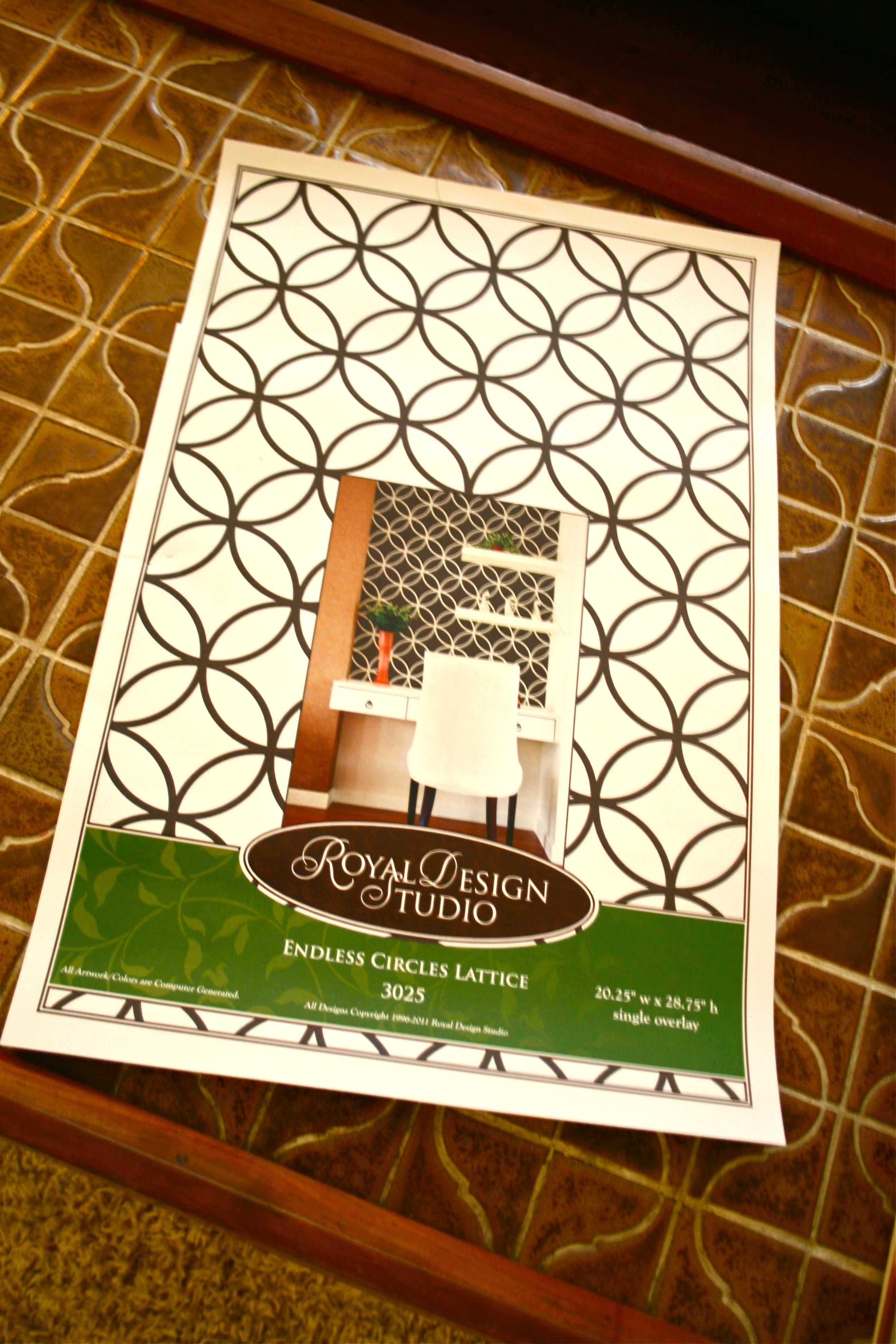 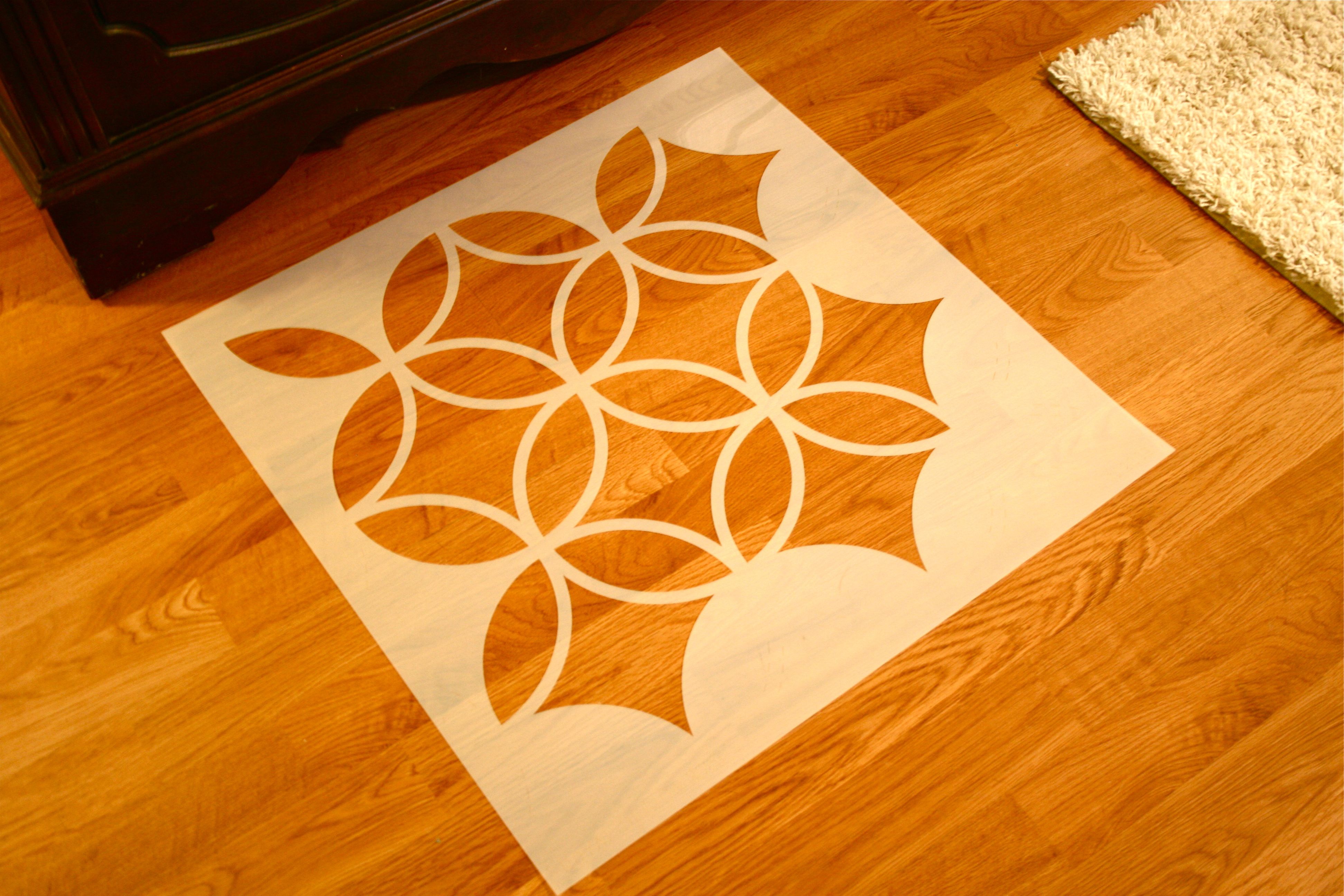 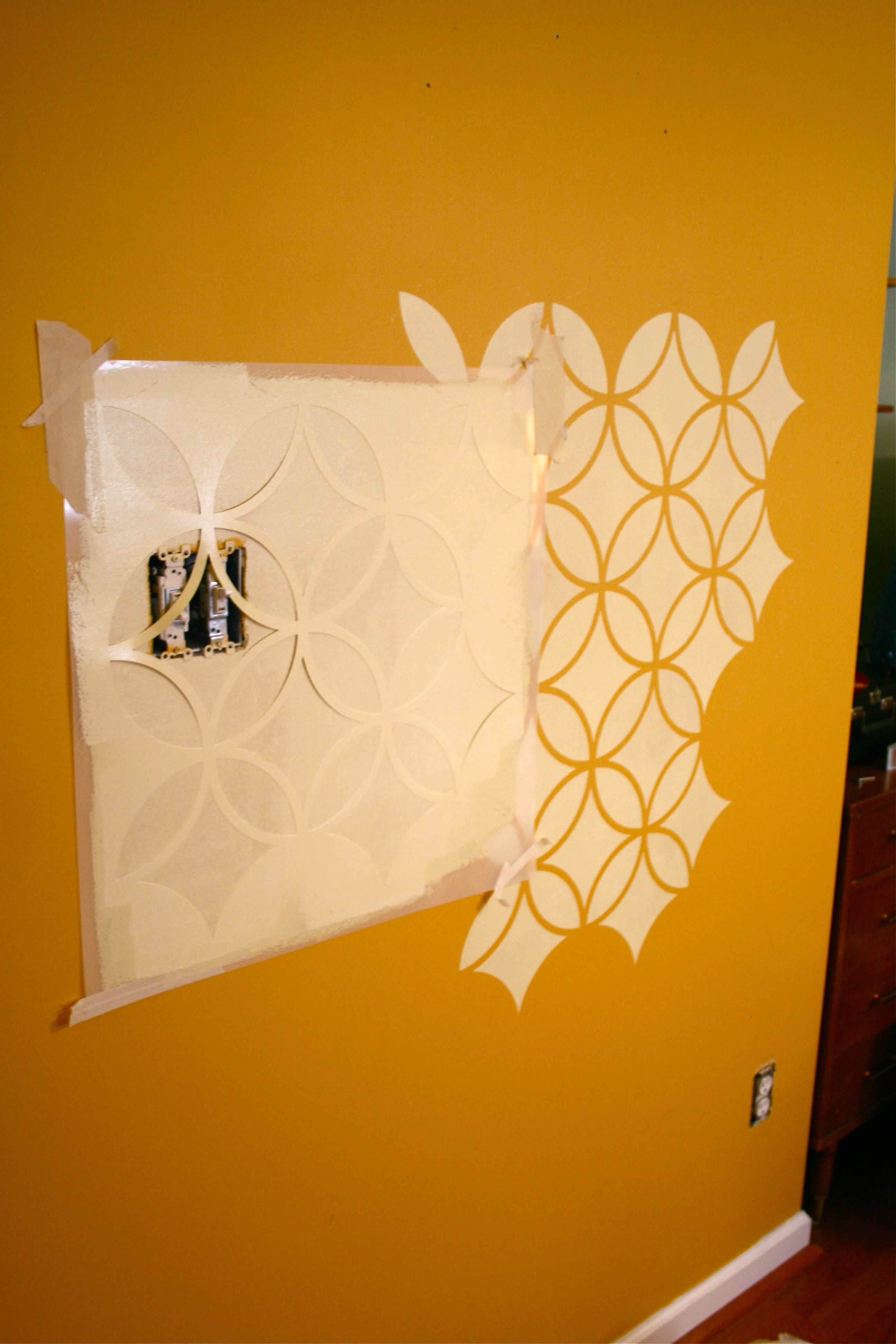 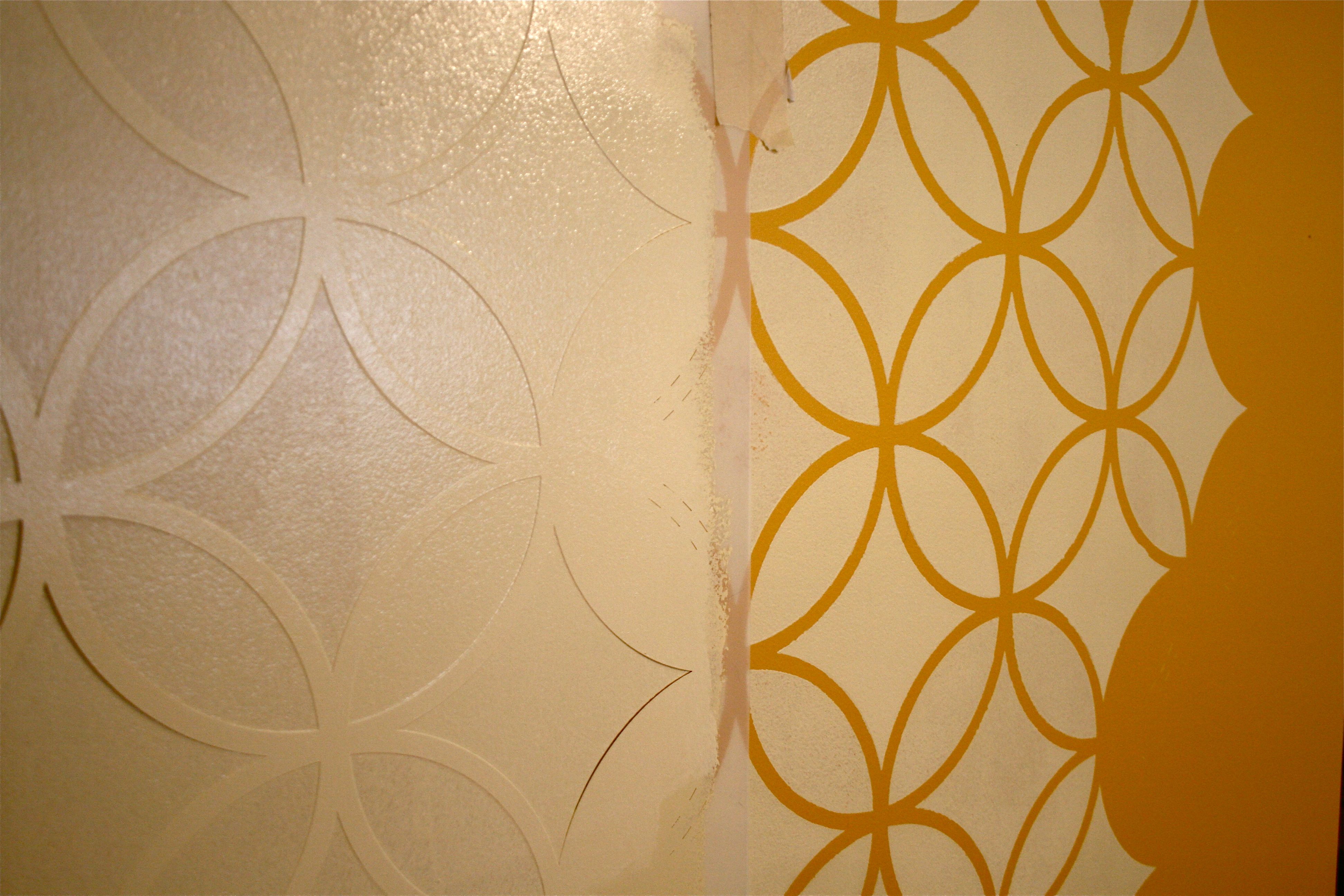 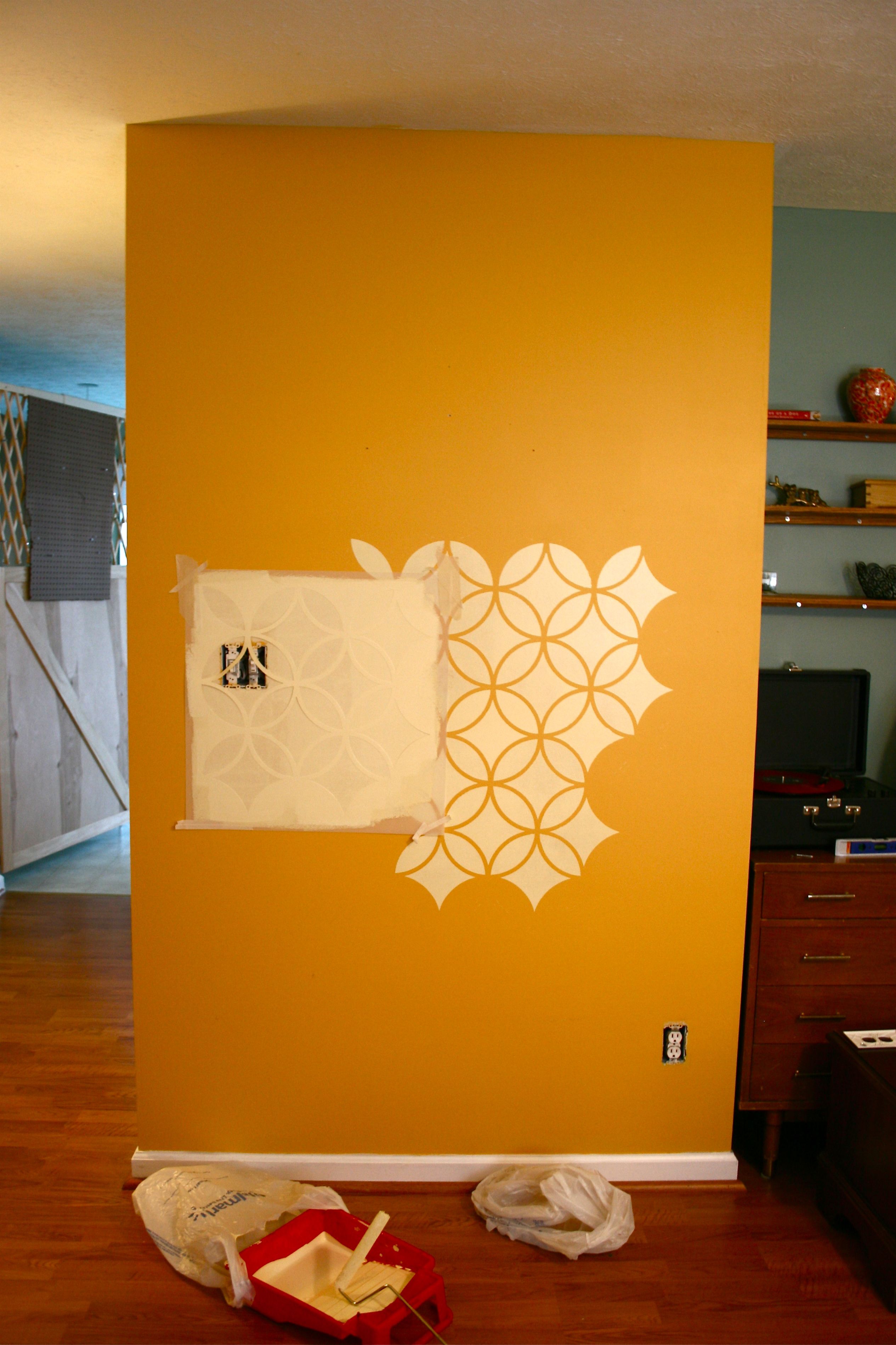 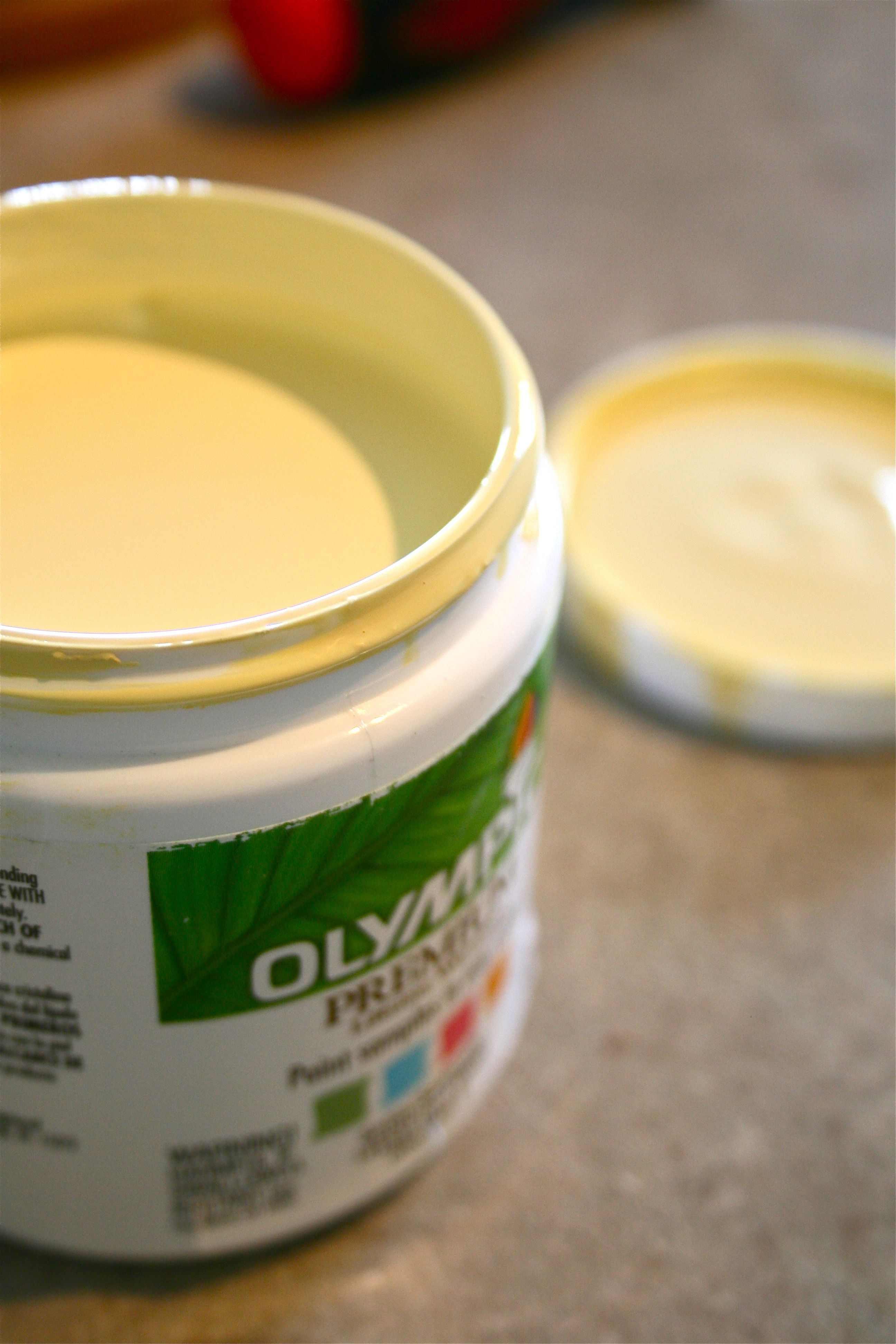 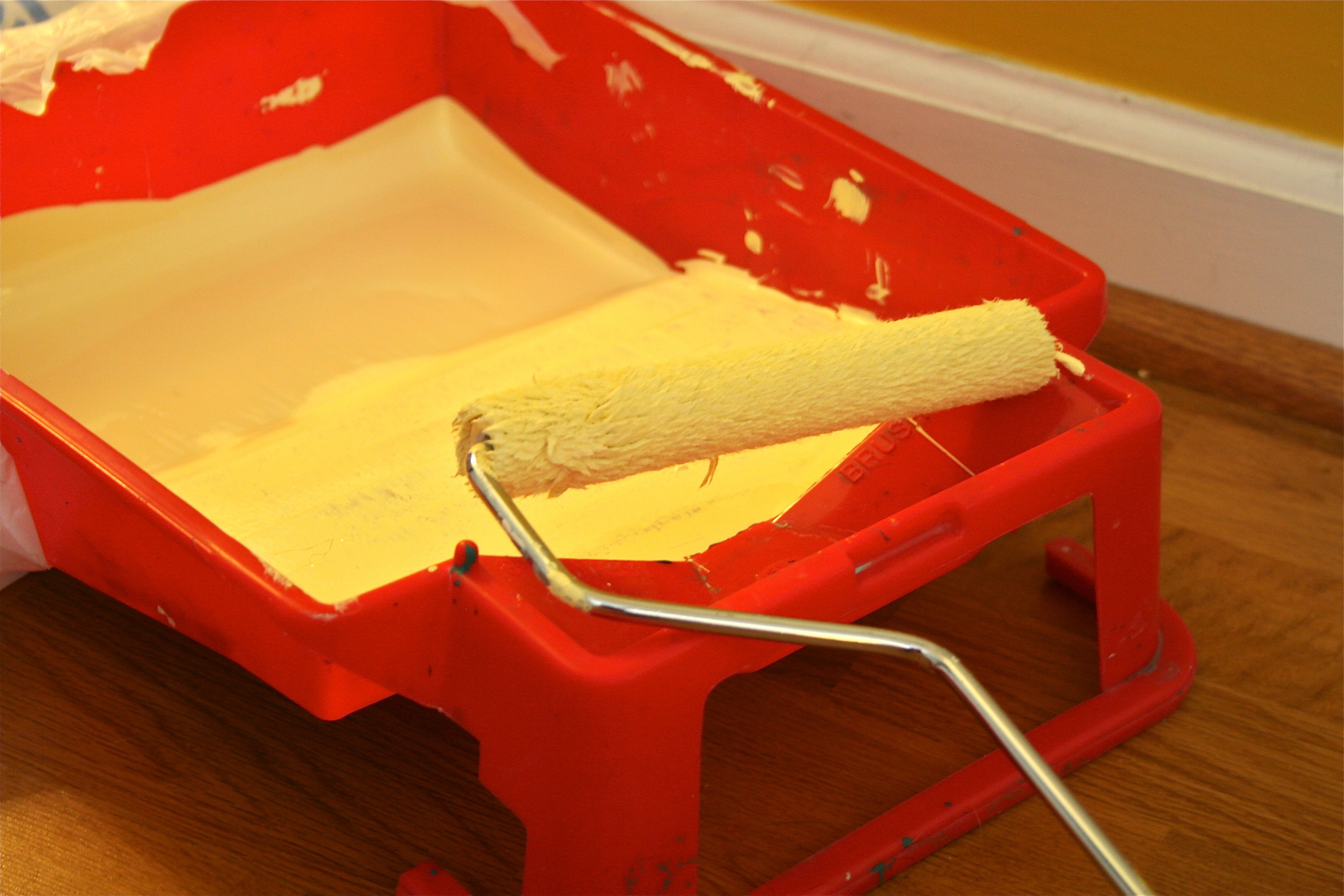 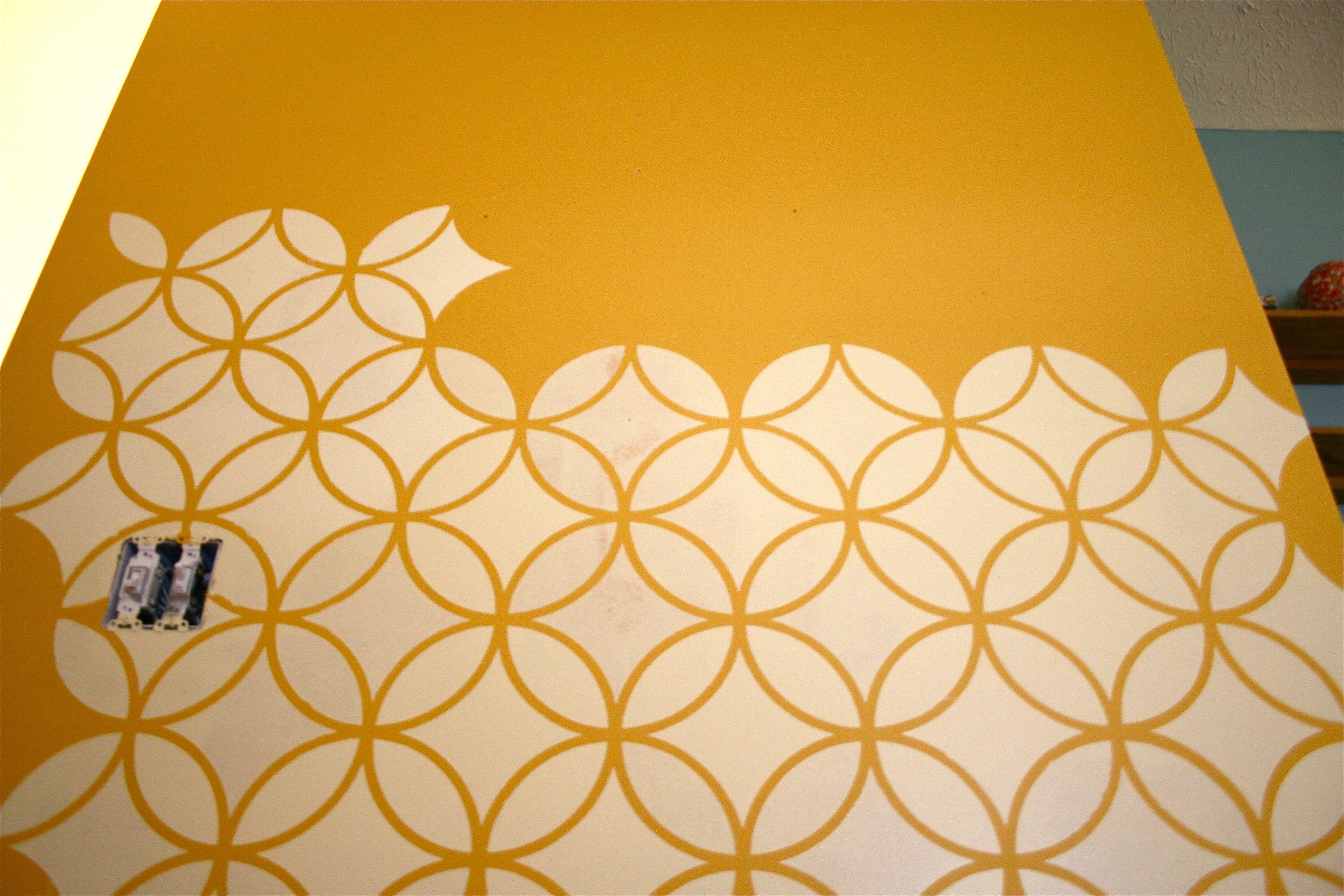 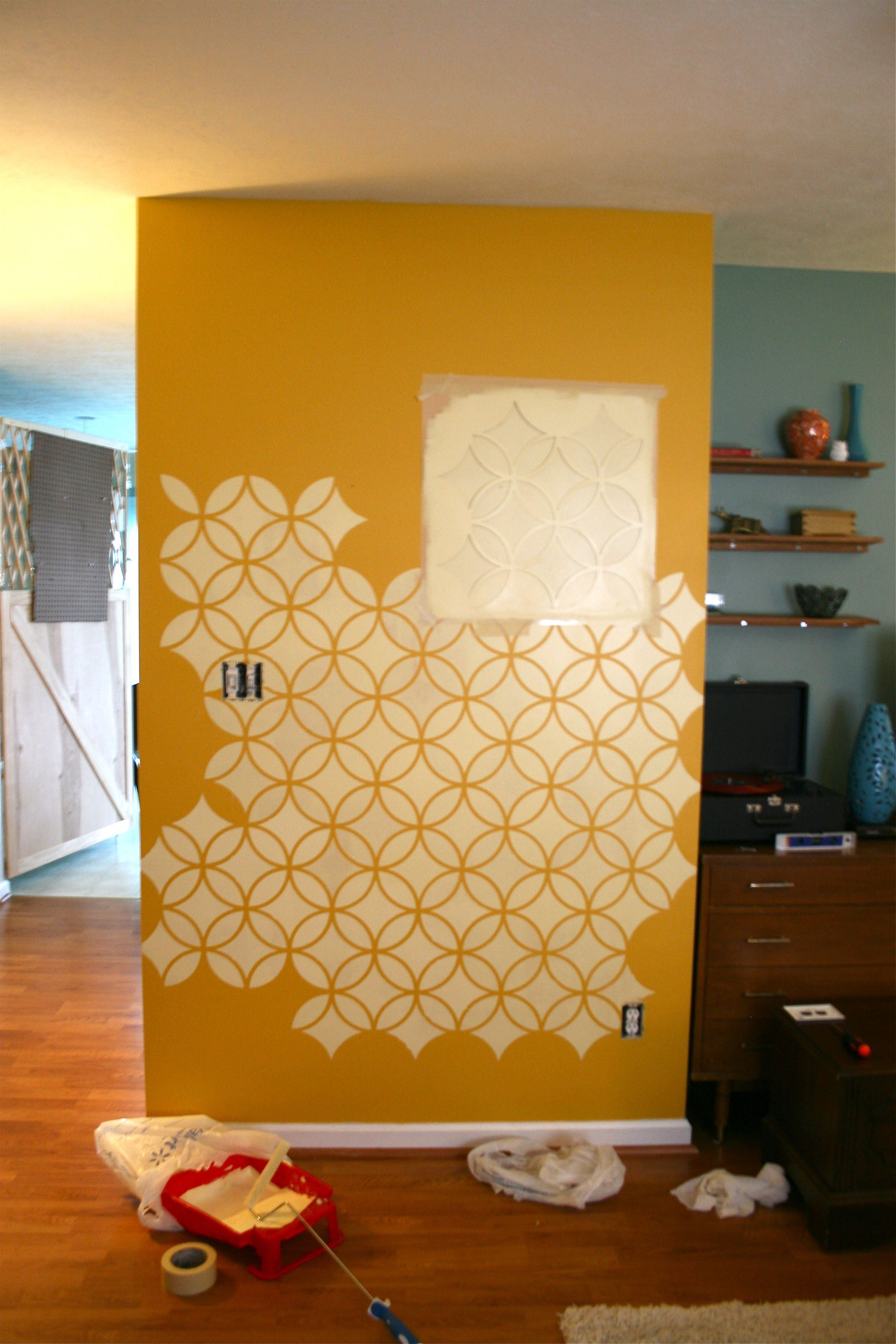 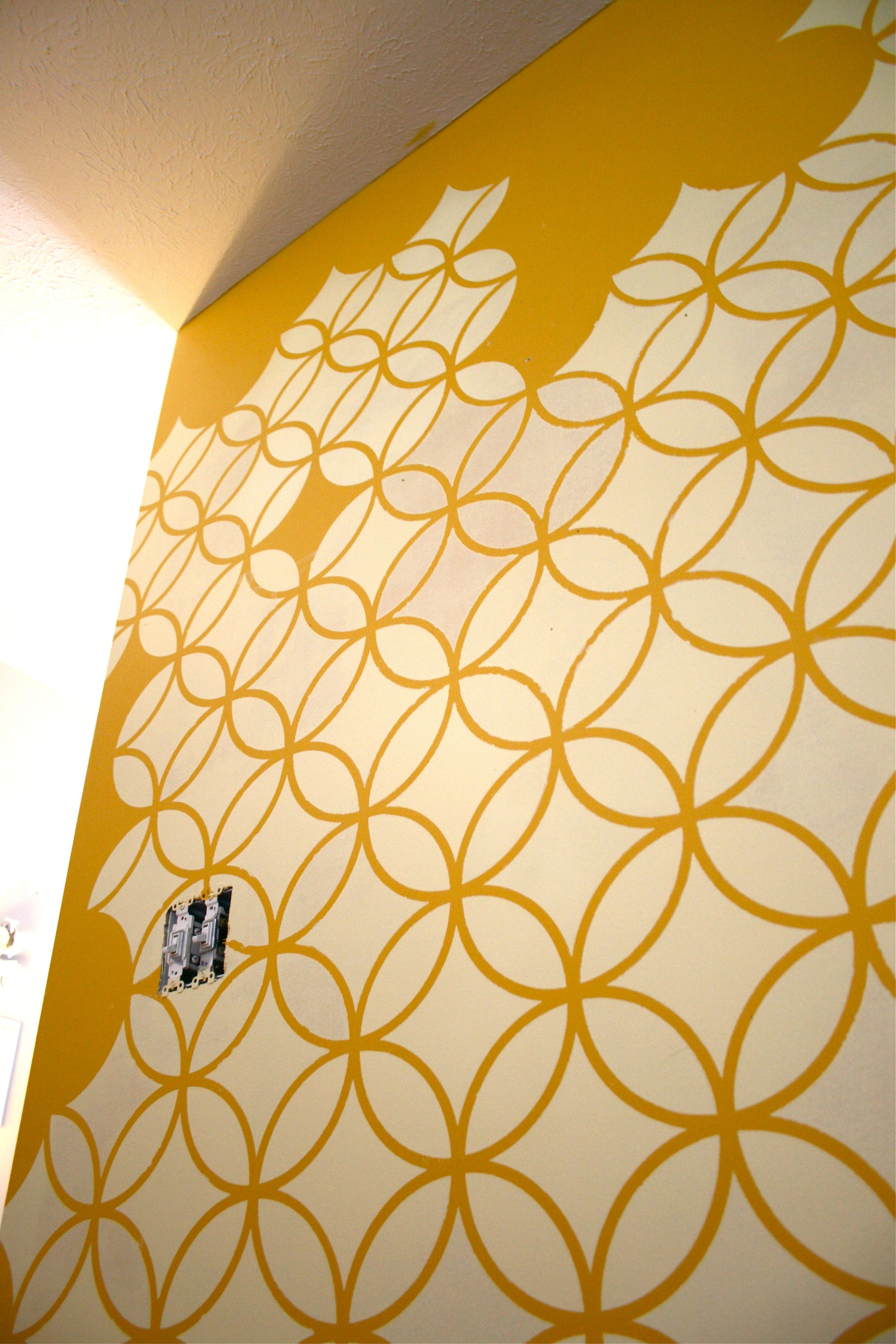 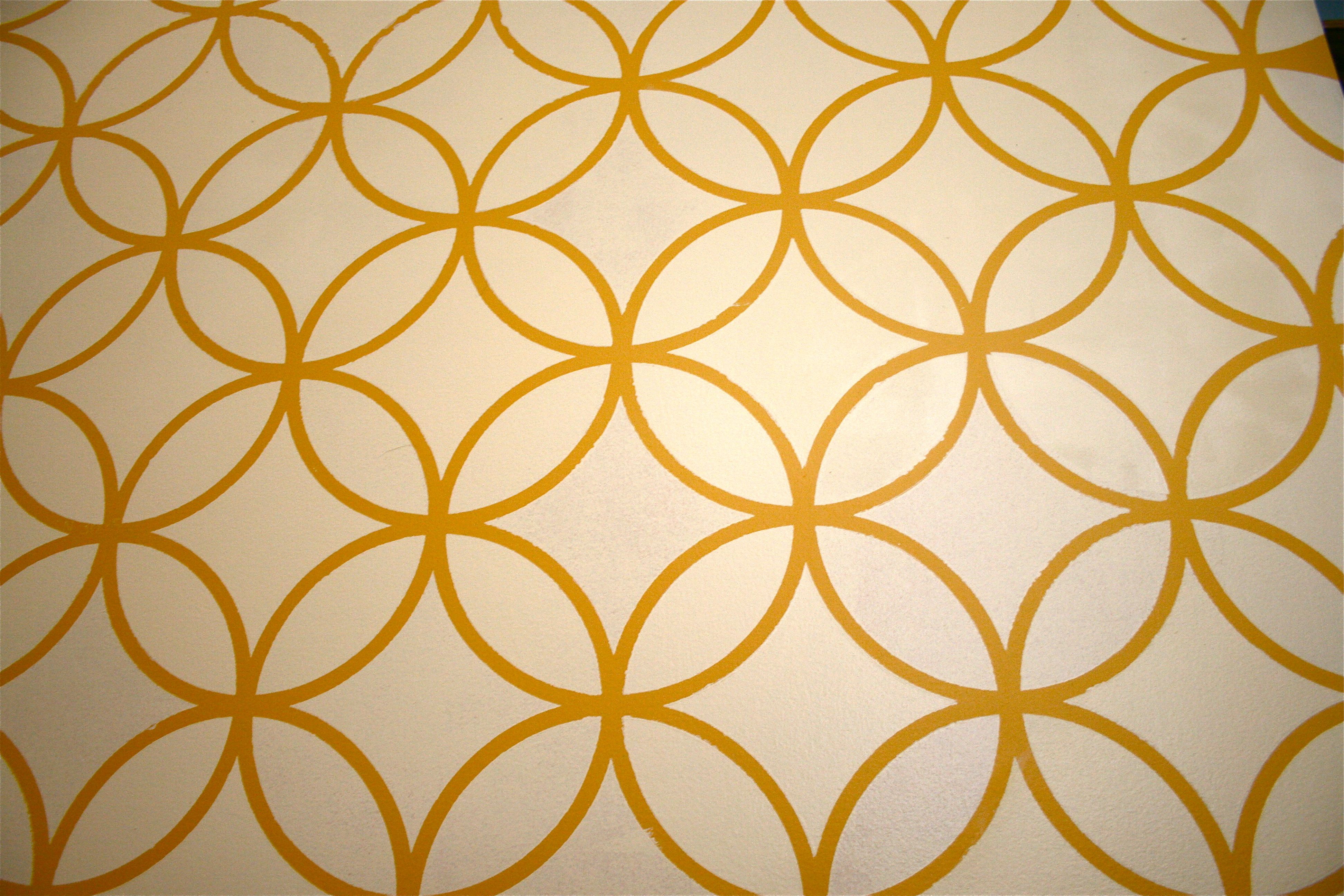 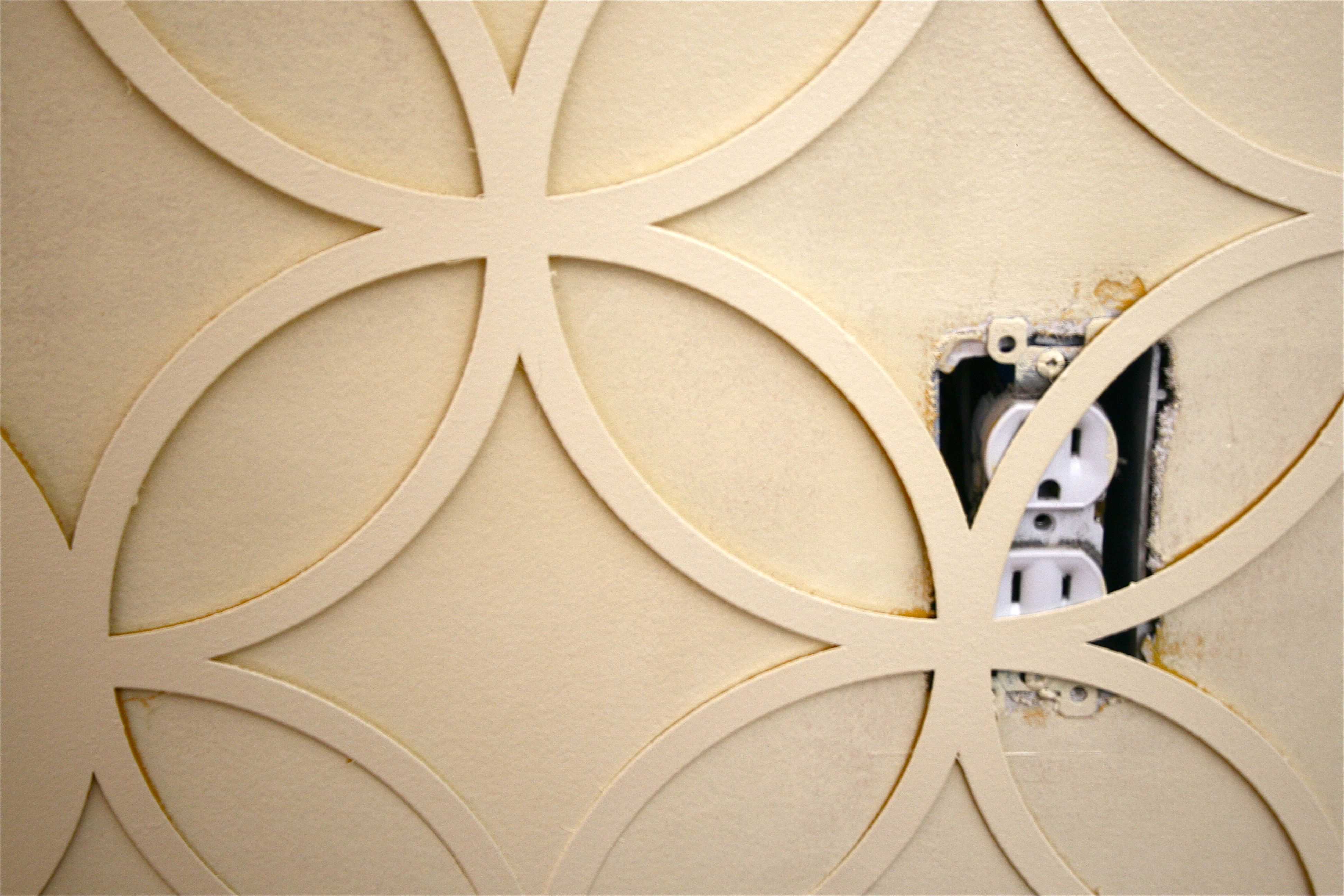 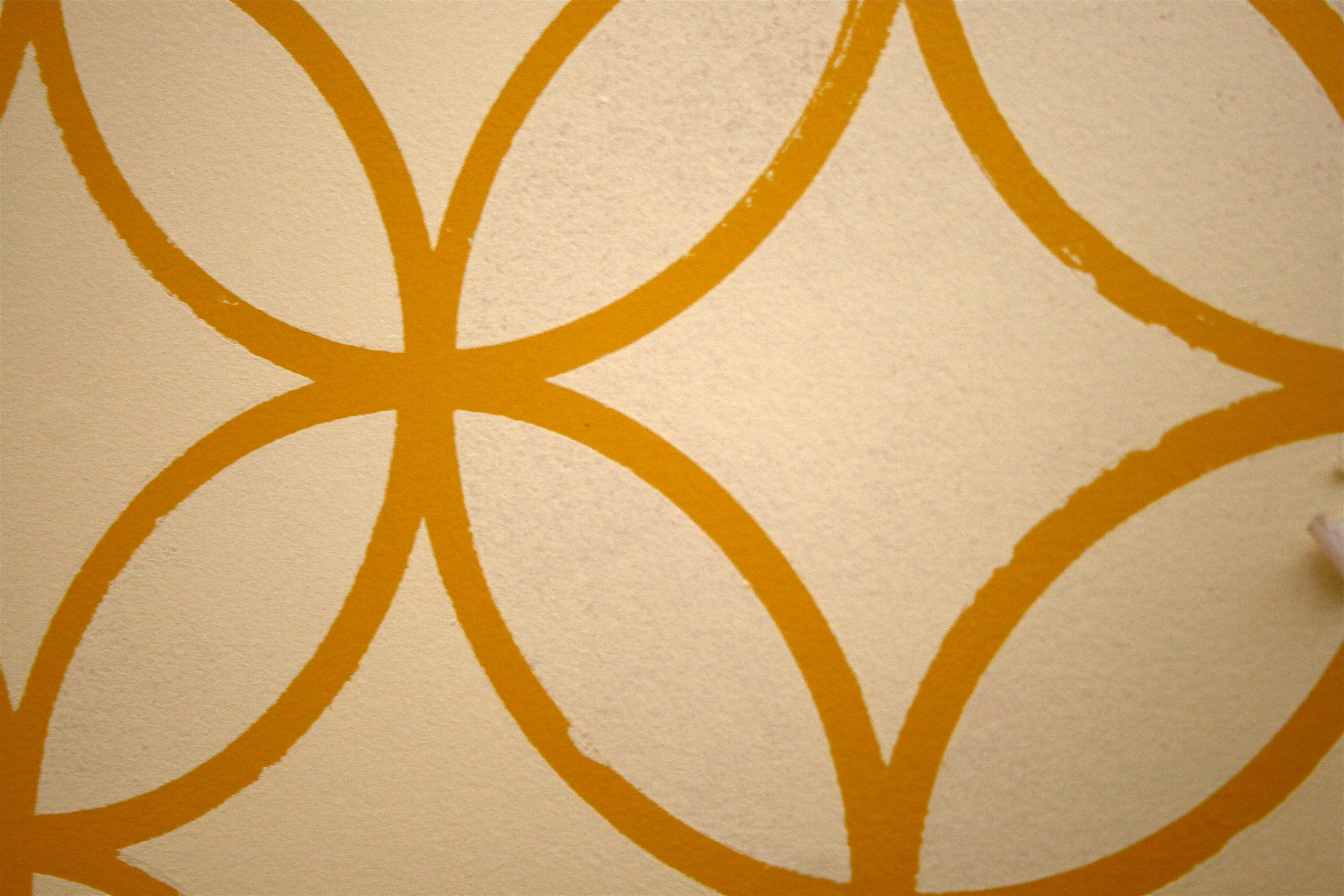 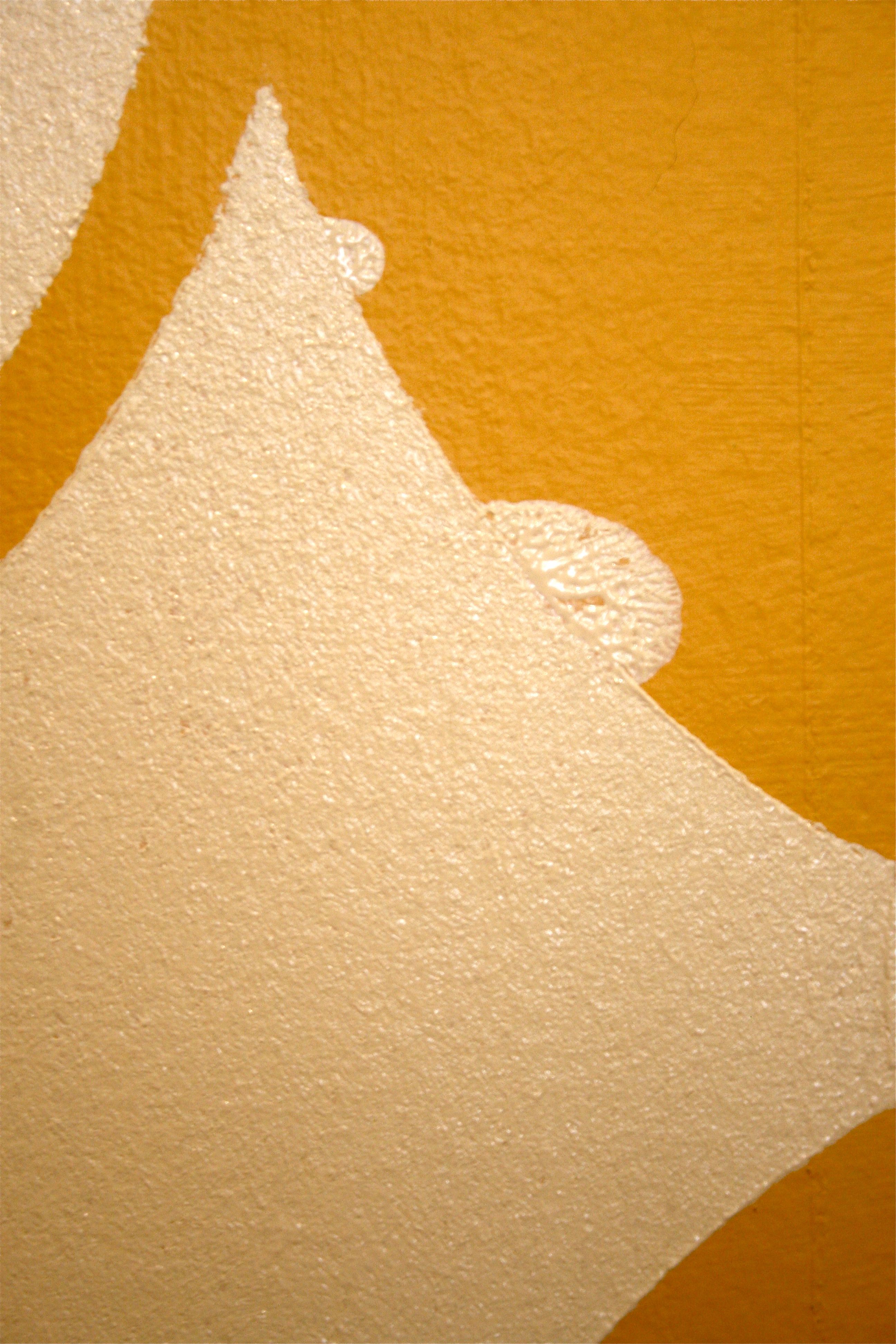 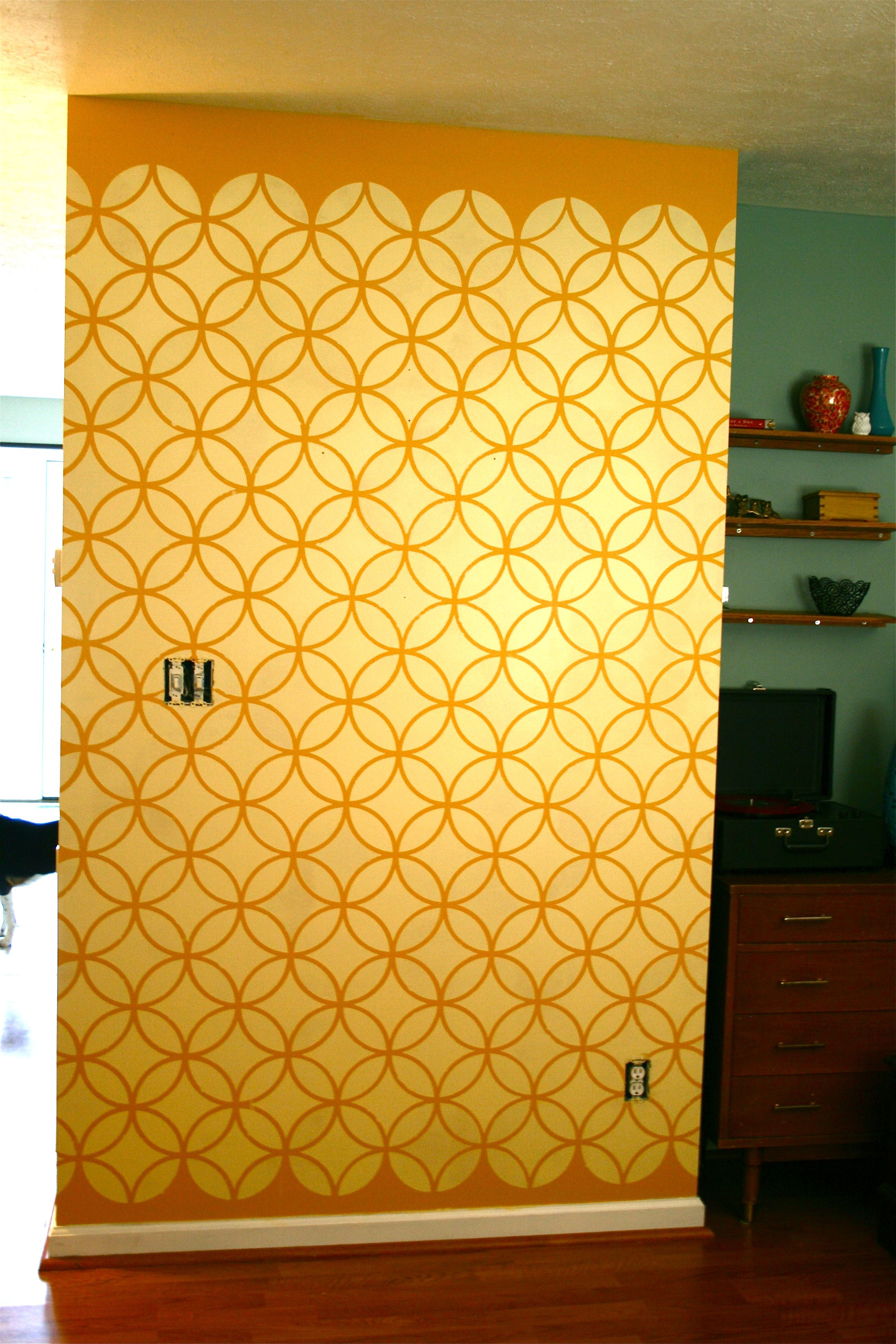 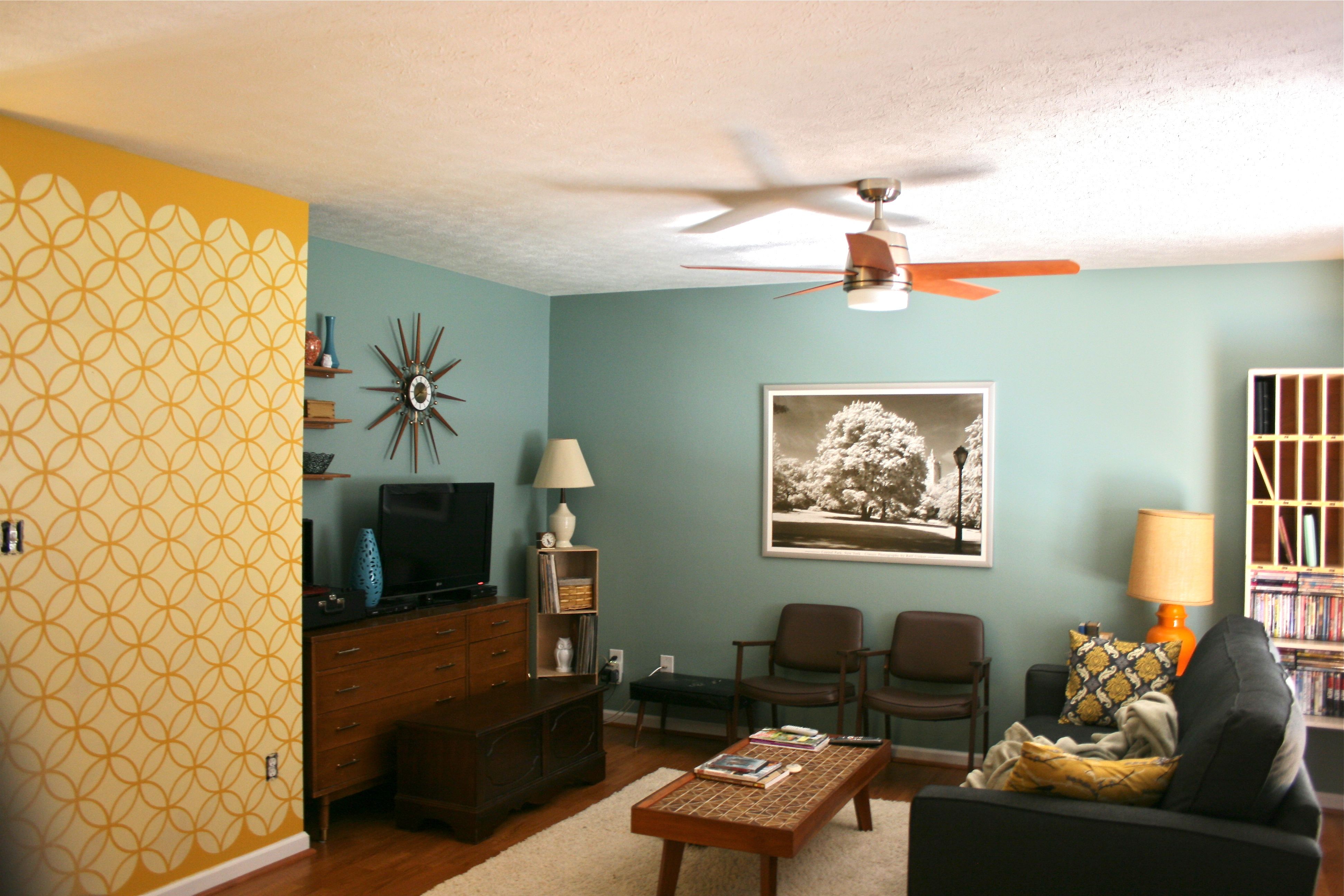 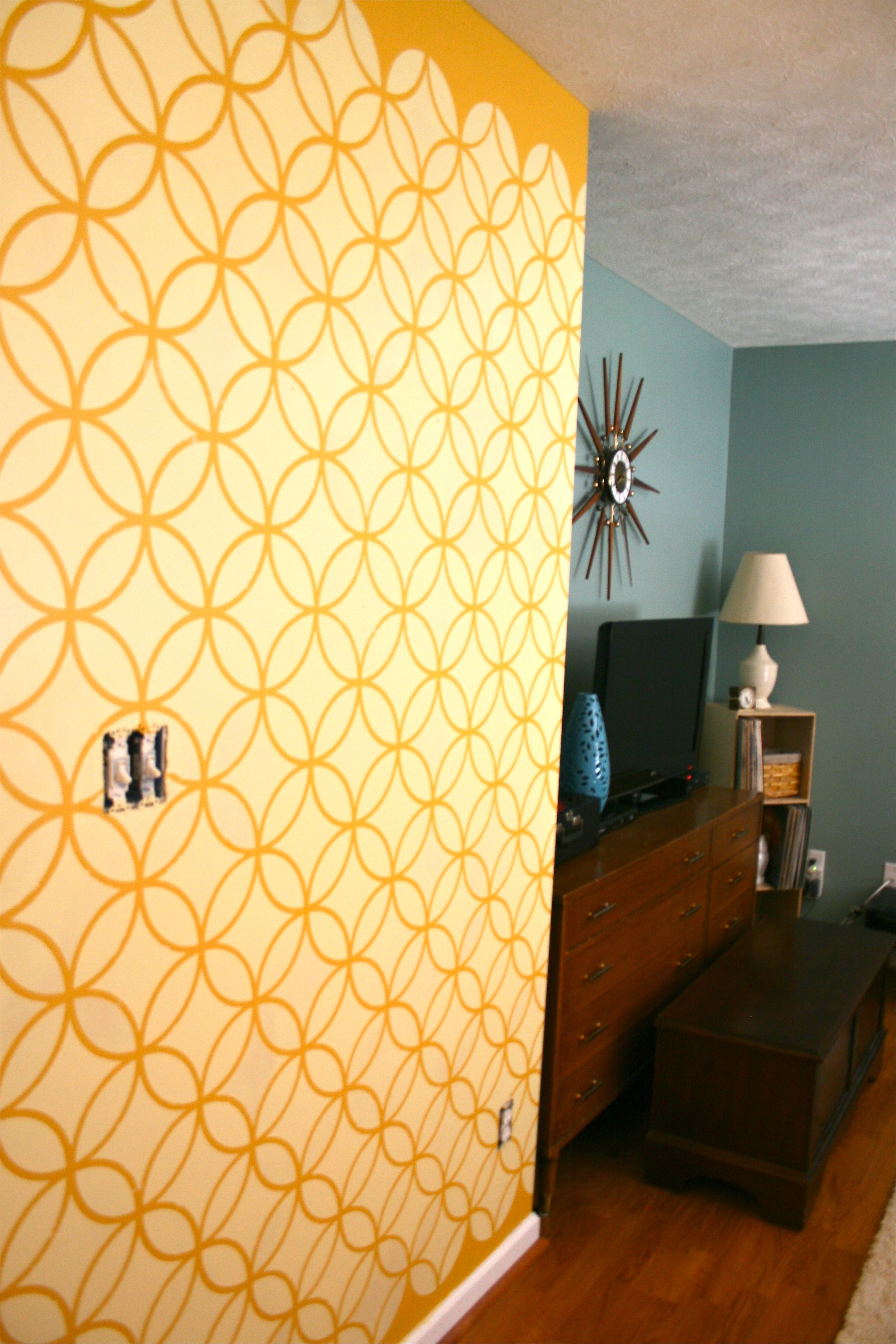 Besides, all of those hours spent next to the television gave me a great excuse to watch the Discovery Channel premier of (and reruns leading up to) Shark Week!!!!!!!!!!!!!!!!! As if I needed an excuse to indulge in my favorite time of year…
I am SUPER excited about the finished product of this project and can’t wait to style the wall. I’m contemplating a Mark Rothko-esque painting, or a mirror, or maybe no art at all! Would love your input 🙂
Thanks to Pinterest for the inspiration and kick in the pants I needed to tackle this huge project – Well worth it in the end.
Speaking of the end, we aren’t quite there yet…But I’ll be sure to update you once all is finished!!
(Photo credit for Royal Design Studio images: here)
« Laundry Room Cycle #1
Laundry Room Cycle #2 »