Why We Moved To A Town I’d Never Visited 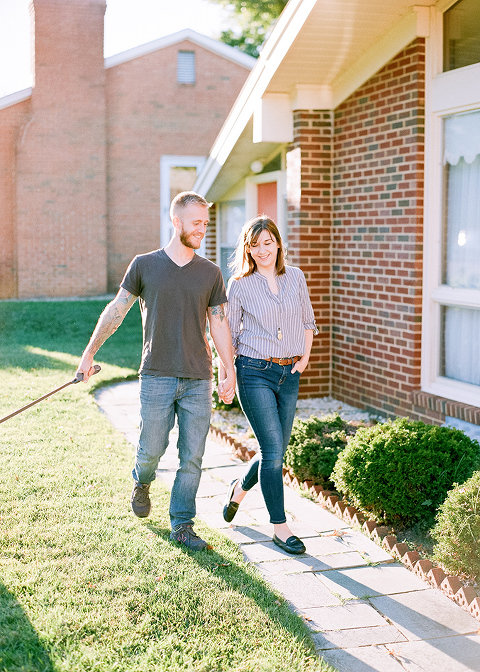 Happy Friday! I’m so relieved to finally have the weekend in sight. This week was my first back in the office since Christmas, and it kind of kicked my butt. I’m a creature of habit and routine, so it was nice to pick back up where I left off back in December, but I probably pushed myself a little too hard. It didn’t help that I’ve decided to detox my system post-holidays, so I didn’t have any wine on hand to help quell the stress.

Does anyone else feel like January is one of the hardest months of the year? With resolutions and the type of intimidating blank slate that a new year offers, I think the occasion often opens us up to self-inflicted pressure. We’re practically halfway through the first month of 2018, and I noticed that I’m already chastising myself for not having all sorts of really big things done. I think I’m going to give myself a little bit of grace next week as I come down off this New Year’s high. The fact is that I do have a lot of things planned for the year (including going back to a week-daily schedule starting next week!), so I just need to keep reminding myself that I can do it but that time is a factor in getting me there.

Sorry for that random rant, but I just wanted to mention how I had been feeling in case any of you are in the same boat. Cut yourself some slack as you chip away at those New Year’s resolutions and goals. It’s not going to happen overnight, but if you really want it to happen, it will. 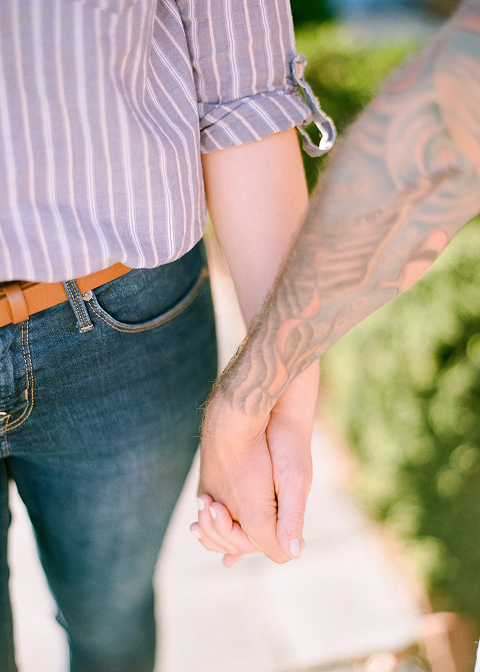 Another sort of random topic that I wanted to touch on was our move two years ago, and what, in particular, prompted us to move to a town I had never visited before. When John and I started seriously discussing moving away from the town he and I had both been born and raised in, of course, one of the first questions we asked ourselves was, “Where to?” To be honest, now that I’m sitting here thinking about it, I don’t really remember talking about too many places aside from Waynesboro, which is where we are now. Since my work-from-home job is so flexible in terms of location, it really all depended on John’s job. Luckily, an opportunity presented itself within the same company but based out of Charlottesville, Virginia.

With the cost of living so astronomically high in Charlottesville, we decided to look around at neighboring towns to see if anything was worth our house hunt. We considered Ruckersville, which is north of Charlottesville, Crozet, which is a little west but even more expensive than Charlottesville, and also Waynesboro. The latter option ultimately won us over with ultra affordable housing options, its quaint neighborhoods, and the generally quiet pace of life. It’s just 30 minutes from Charlottesville, making John’s job manageable, and its nestled right off the highway near a few of our favorite cities (think: Richmond, Staunton, Lynchburg, D.C.—even Williamsburg is pretty close to Waynesboro at just two and a half hours away).

All it took was one quick summer day drive through Waynesboro to know that it was going to be our new home. It just felt right as we meandered our way through the neighborhoods (filled with homes sporting mid-century character, I might add). We ended up pulling our car into a spot at the local park, and after strolling down to the river hand in hand, Rocky the hound dog trotting along beside us, I just knew it was right. 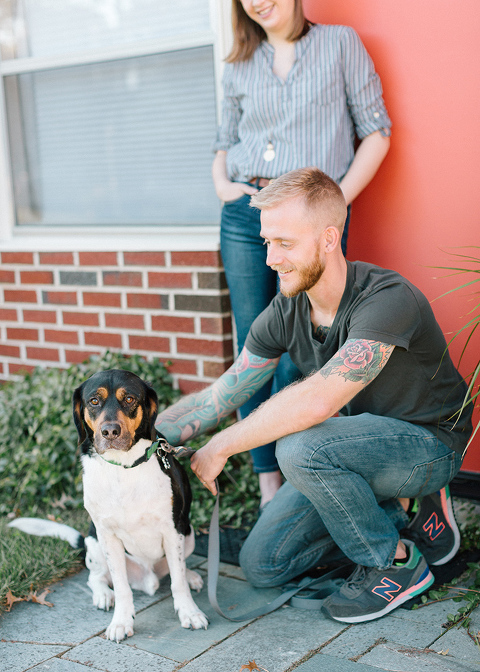 Two years later, and that instinct turned out to be just right. I couldn’t love this tiny little town more, and have fully embraced its slower lifestyle, the fresh mountain air, and the almost 50/50 split of young adults to elderly residents (the latter of which we probably identify with more).

I’m not entirely sure what prompted me to tell that little tale this chilly Friday morning other than to encourage you to take a leap of faith and to follow your gut. Intuition is such a powerful thing, and if you feel called (or led or whatever type of action word that comes to mind) to do something, then just do it. Life’s too short to dwell on what might have been, and looking around at our beloved retro ranch as I sit here typing this, I don’t know that I’ve ever felt more at home. May 2018 hold just as much adventure and promise for you, too. 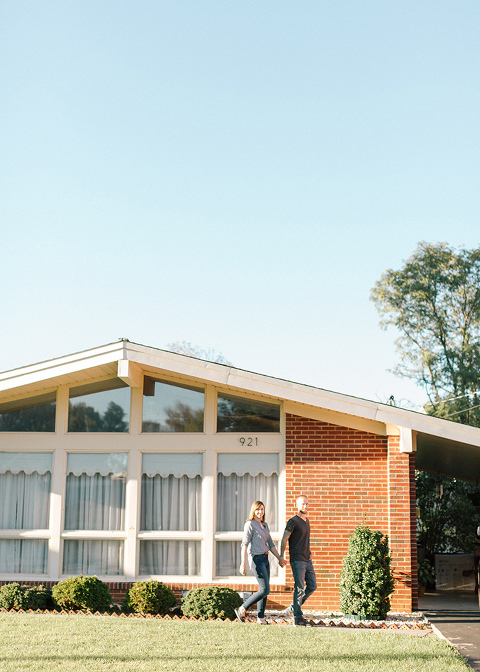 (Photos by Bethany and Aaron Mallory)